In a recently published Greenhaven Road Capital's Q1 2019 Investor Letter (download here), the fund reported 16% net return for the quarter, while also sharing its opinion on several stocks it has invested in. Among those stocks was EVI Industries, Inc. (NYSE:EVI), for which Greenhaven Road Capital said the following:

"EnviroStar (EVI): This remains a controversial holding that comes in and out of the Top Five as short sellers intermittently attack and beatdown the shares. The company is executing a buy-and-build strategy, acquiring others in the commercial laundry distribution space using a combination of cash and stock to fund the transactions. With shares trading in excess of 15X EBITDA purchasing companies at 5X EBITDA, the numbers can get very attractive. There are two key questions for EVI. The first is: Will corporate costs moderate so that the growing site-level contributions translate into earnings growth and cash flow? It makes sense that they should, as public company costs and a strengthened central office are spread over a greater base of acquisitions. The second question is: Can EnviroStargenerate organic growth at the acquired businesses? The early indications are that they can. According to the company’s filings, site-level organic growth for companies owned over a year was in excess of 5%. EnviroStar has completed more than a dozen acquisitions on favorable terms and has recently lined up a $140M line of credit, which may portend a large acquisition within commercial laundry or an adjacent industry. The CEO, Henry Nahmad, spent eight years doing acquisitions in the HVAC space for the most successful buy-and-build company, Watsco. He also helped build a company in the chemicals space, which is to say that he is not limited to commercial laundry equipment distribution. With almost no debt, operating in a non-cyclical industry with little risk of obsolescence, short sellers are betting on multiple compression. We are betting on continued acquisitions and improving margins. Time will tell." 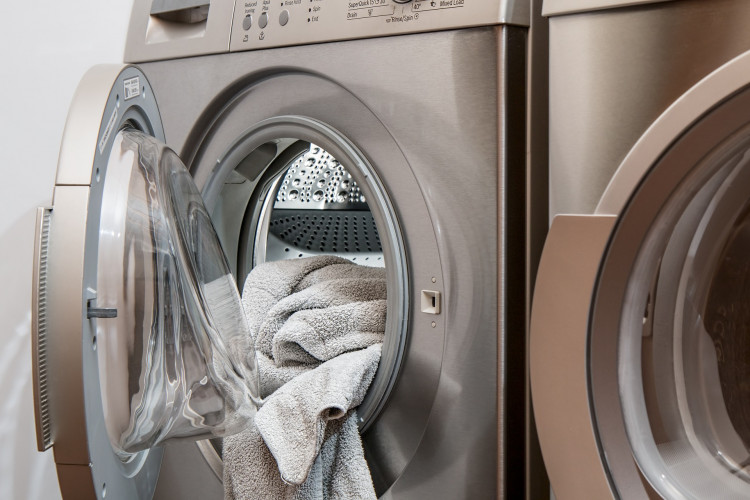 EVI Industries, Inc., previously known as EnviroStar Inc, is a company that distributes dry cleaning and commercial laundry equipment and provides related technical services. Since the beginning of the year, its stock gained 4.76%, having a closing price on May 7th, of $37.00. The company has a market cap of $425.26 million, and it is trading at a P/E ratio of 118.97.

In February this year, EVI Industries complete its acquisition of PAC Industries, another company that offers professional laundry related products and services. This takeover is only one of the first steps EVI Industries is taking to broaden its businesses, focusing on the northeast region.