Giverny Capital Asset Management LLC recently published its second quarter investor letter 2022, which can be downloaded here.  The fund’s model portfolio returns declined by 18.48% net of fees in the second quarter of 2022. Current events in the market have influenced the stocks’ short-term prices. The fund generated an annualized return of 17.02% over the last nine quarters, net of fees. You can check the top 5 holdings of the fund to see its best picks for 2022.

“S&P earnings over that five-year period compounded at 13%, which is excellent. In the GCAM portfolio, 10 of our 26 holdings compounded their earnings by more than 25% over the past five years. Only one company, II-VI Incorporated (NASDAQ:IIVI) (8%), compounded its earnings by less than 10% annually. We bought II-VI last year in the belief that its long-term earnings trajectory is likely to inflect upwards in the years ahead.” 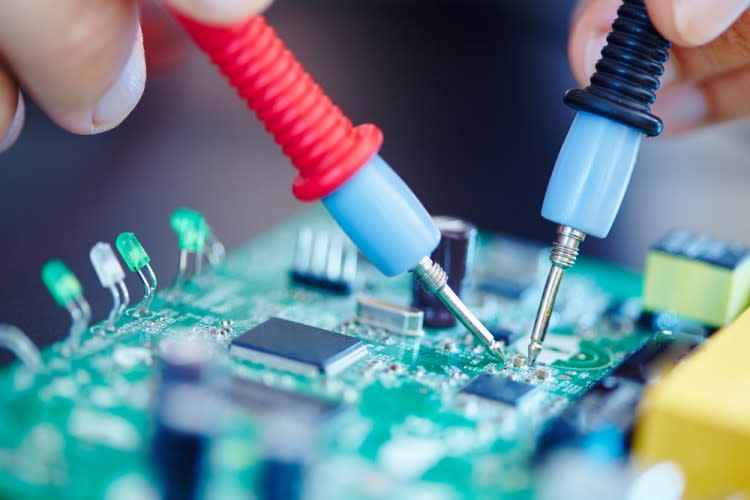