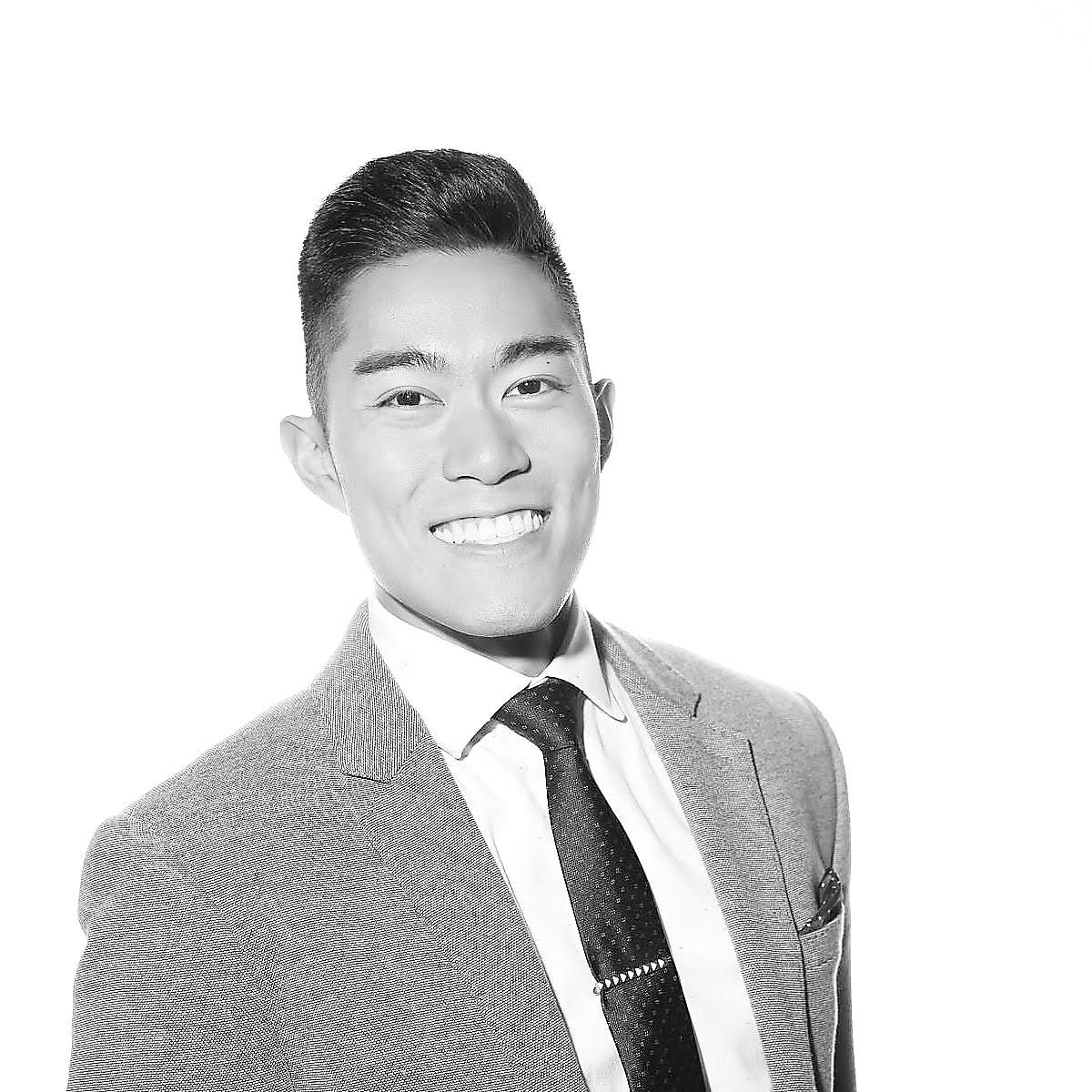 Democrats have ambitions of undoing President Donald Trump’s regulatory rollback. However, even if they take back the House during midterms next week, it’s unlikely to dramatically reshape the regulatory environment for the banking industry and other financial companies.

Wall Street is predicting a mixed Congress; UBS, Wells Fargo and Nomura are all projecting Democrats will take the House while Republicans will hold onto the Senate. If that scenario plays out, the White House will likely have a hard time pushing forward on another round of tax cuts.

But on financial regulation, the ship may have already sailed.

The administration had the ball rolling in May, when the GOP-controlled Congress passed legislation revising large swaths of the Dodd-Frank Act that implemented a number of post-crisis reforms. The bill tasked the financial regulators, now mostly led by Trump-appointed officials, with paring back some of the Obama-era rules that broadly increased oversight of the financial services industry.

The Democrats would have to take control of both chambers of Congress in order to pass new legislation that would either reinstate those regulations or introduce more stringent standards.

‘This is all about the Dodd-Frank disaster’

Among other things, Dodd-Frank empowered the Federal Reserve to apply extra regulatory standards on banks with above $50 billion in total consolidated assets.

The bill gained the support of 16 Democrats and an Independent in the Senate for the regulatory relief it promised to smaller community banks. Those with under $10 billion in total assets gained a number of exemptions from regulations like the Volcker rule, which limits banks from engaging in proprietary trading.

“This is all about the Dodd-Frank disaster and [Congress] fixed it or at least have gone a long way toward fixing it,” Trump said of the bill.

Congress also targeted financial regulations that were not part of Dodd-Frank. About a year ago, Trump signed a bill repealing a Consumer Financial Protection Bureau rule that barred financial companies from forcing consumers to waive their rights to launch class-action lawsuits when signing up for products like credit cards.

Trump-appointees at the heads of all three primary bank regulators — the Fed, the Office of the Comptroller of the Currency and the Federal Deposit Insurance Corporation — have already moved on revisiting other rules concerning topics like community lending and Volcker rule compliance. Randal Quarles, the Fed’s new head of supervision, left the door open to giving relief to those banks between $100 billion and $250 billion. And the CFPB, which regulates financial products inside and outside of the banking industry, is headed by Office of Management and Budget Director Mick Mulvaney, who aspired to eliminate the agency when he was in Congress.

Craig Holke, investment strategy analyst at the Wells Fargo Investment Institute, told Yahoo Finance that the midterms should be a non-factor for the regulatory agenda. Holke said the administration will likely give the financial regulators a simple mandate: “Just continue on that plan for the next two years with the tools that they have available to them.”

Democrats could reverse course on regulation by taking full control of Congress, but winning only one chamber would mean a legislative stalemate through the last two years of Trump’s presidency.

But UBS points out that a Democratic House, limited by Trump’s veto on any possible legislation, could still make noise. The Democratic heads of the committees dealing with financial regulation, tax policy and infrastructure could waste no time launching bills that directly counter the administration’s priorities, both to thwart Trump’s agenda and also to message their priorities ahead of the 2020 election.

“While Democrats would struggle to enact unfriendly legislation, control of committees can pose headline risk,” UBS wrote in its report issued Oct. 29.

A major player to watch with respect to financial regulation is California Democrat Maxine Waters, who would likely become the head of the House Financial Services Committee if the Democrats take the chamber.

Waters, a frequent target of Trump’s tweets, would be expected to focus her energy on subpoenaing Trump and his family.

On the flip side, a Republican hold on the House still presents some uncertainty, since the heads of both committees dealing with financial regulation and infrastructure are retiring.

The same is true in the Senate, where it looks like the GOP should hold its narrow majority. Longtime Utah Senator Orrin Hatch’s retirement opens the finance committee seat for either Iowa’s Chuck Grassley or Idaho’s Mike Crapo. If Crapo takes the seat, Pennsylvania’s Pat Toomey — a former forex and derivatives trader known for his pro-deregulation stance — could win the gavel of the Senate Banking Committee.

If the Democrats are able to pull off an upset and take control of the Senate, Ohio Senator Sherrod Brown would become chair of the banking committee. Brown, who strongly opposed S.2155, would likely encourage more regulation on the financial services industry, particularly with respect to defending the CFPB. A Democratic-led banking committee would also complicate the fate of Trump’s pending nominees at the Fed, although Nellie Liang could actually gain some Democratic support given her record on post-crisis reforms.

All said, Democrats will need to take both chambers if they want a shot at bolstering financial regulation. If the midterms end up as predicted — with the House going blue and the Senate staying red — momentum on regulatory rollbacks will likely continue as planned.

Brian Cheung is a reporter covering the banking industry and the intersection of finance and policy for Yahoo Finance. You can follow him on Twitter @bcheungz.