On Monday October 26, 2020 Yahoo Finance presented the All Markets Summit: Road to Recovery.
Yahoo Finance convened an all-star lineup bringing together leaders in business, academia, government, sports, entertainment, philanthropy, and a host of influencers who are building and refining new relationships in a time of profound generational, cultural, and economic change. You can now experience this free fully virtual event which was anchored from the Nasdaq in New York’s Times Square as we navigated these changes and explored the huge rewards these new opportunities present us.

SPONSORED IN PART BY / OUR PARTNERS

HIGHLIGHTS FROM PAST EVENTS 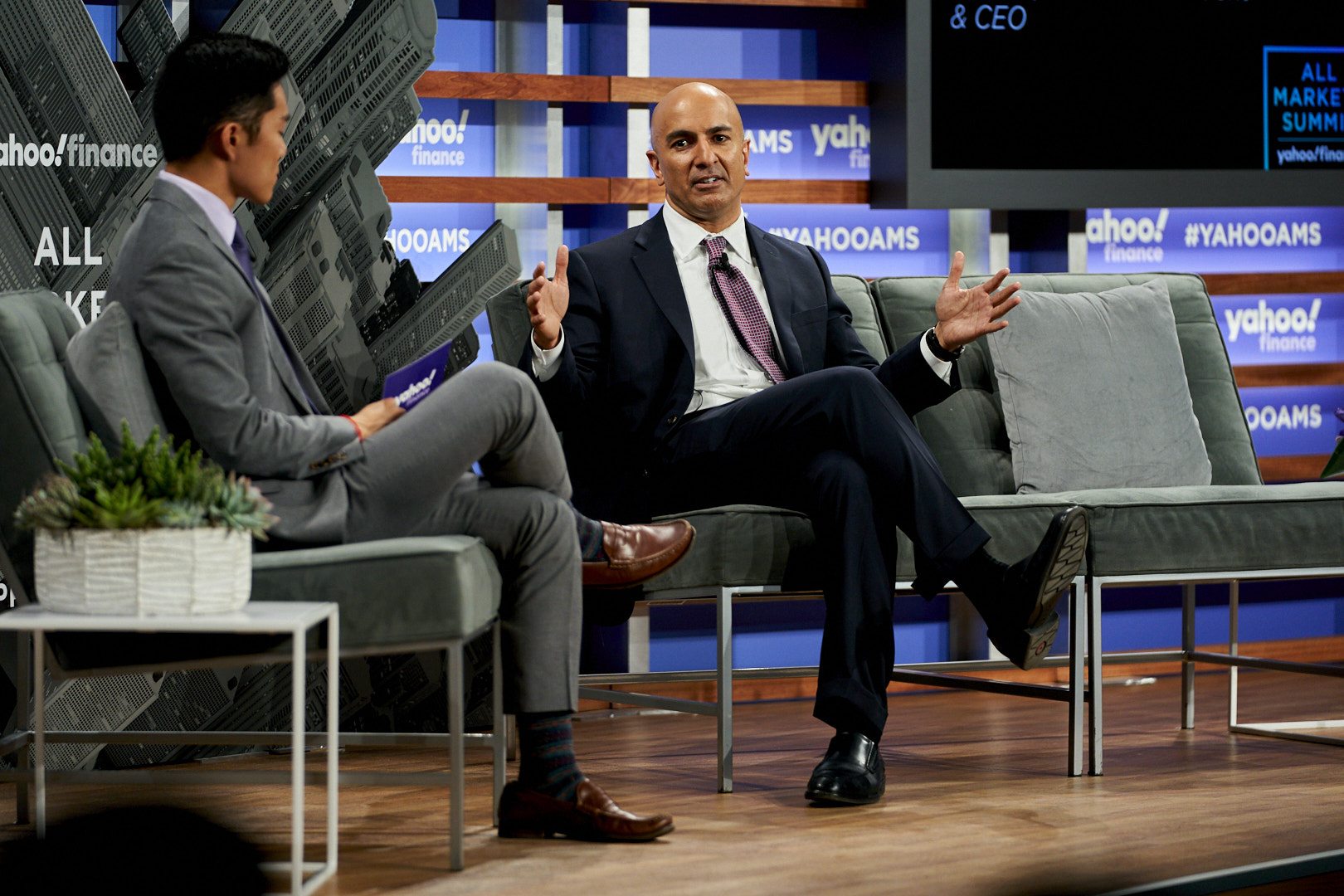 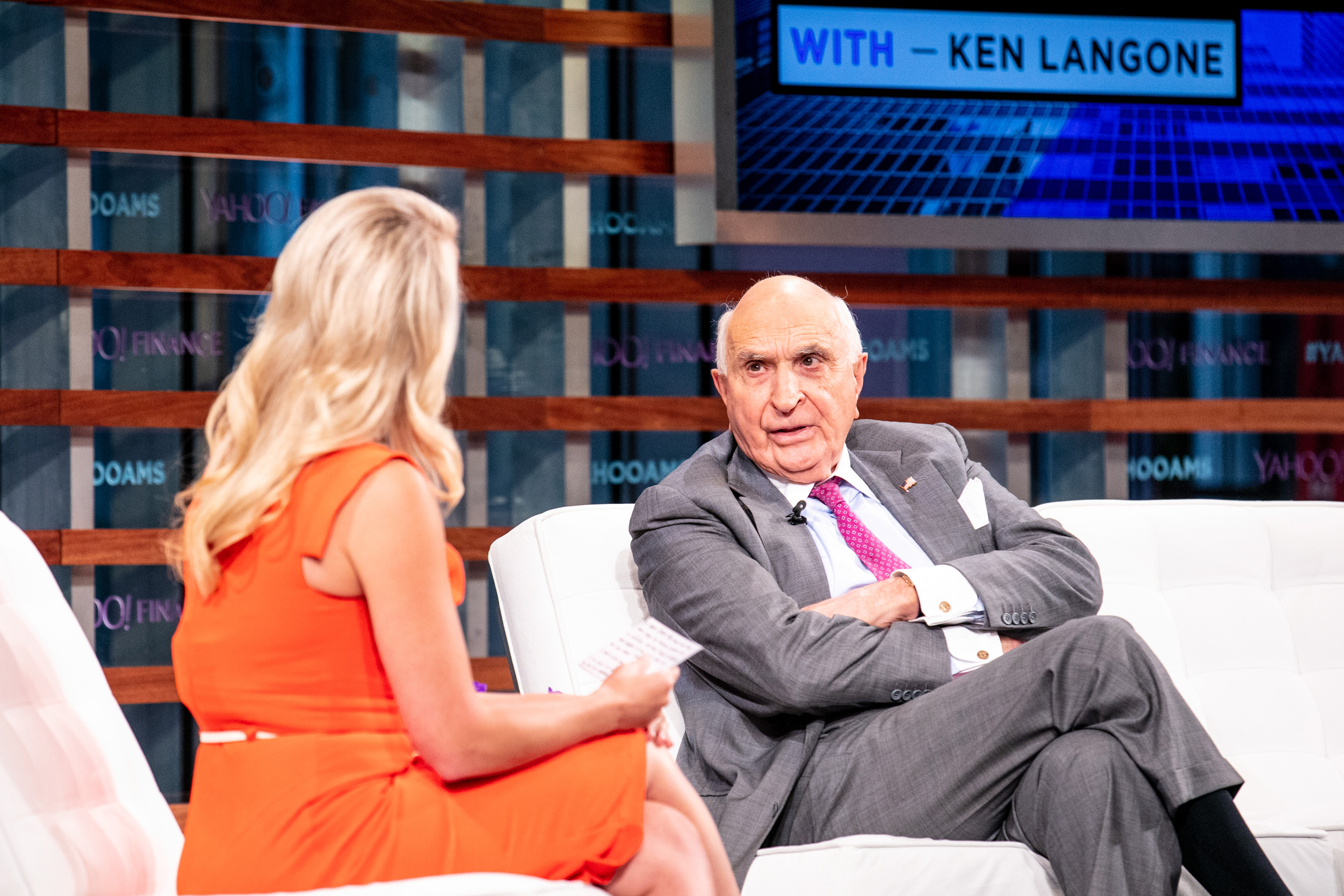 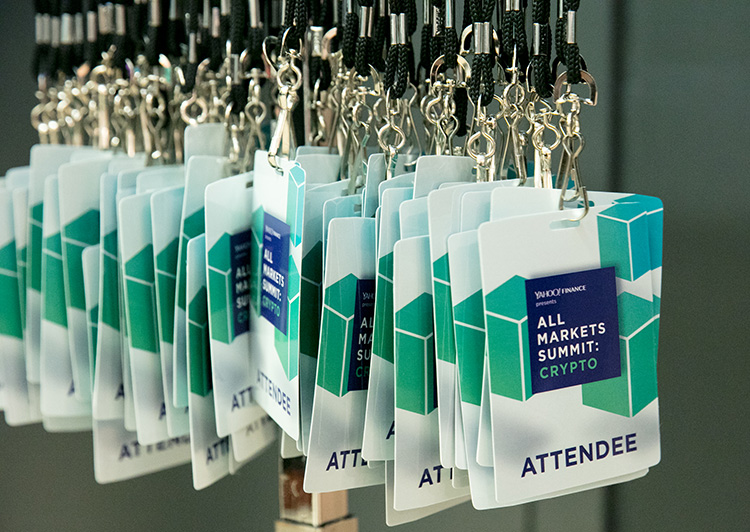 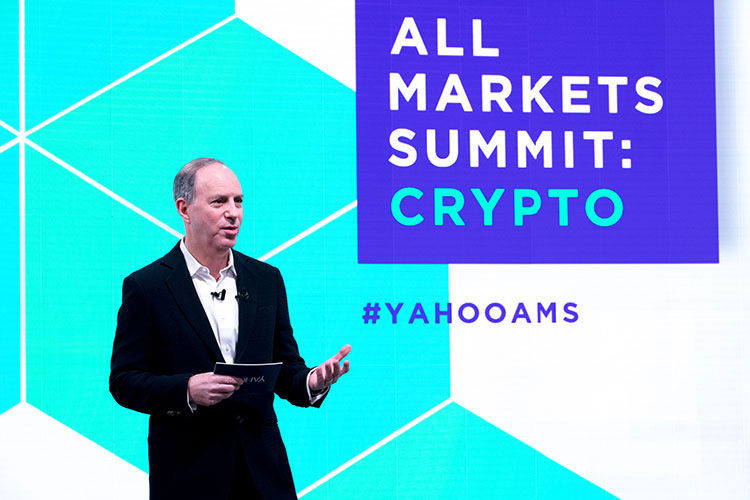 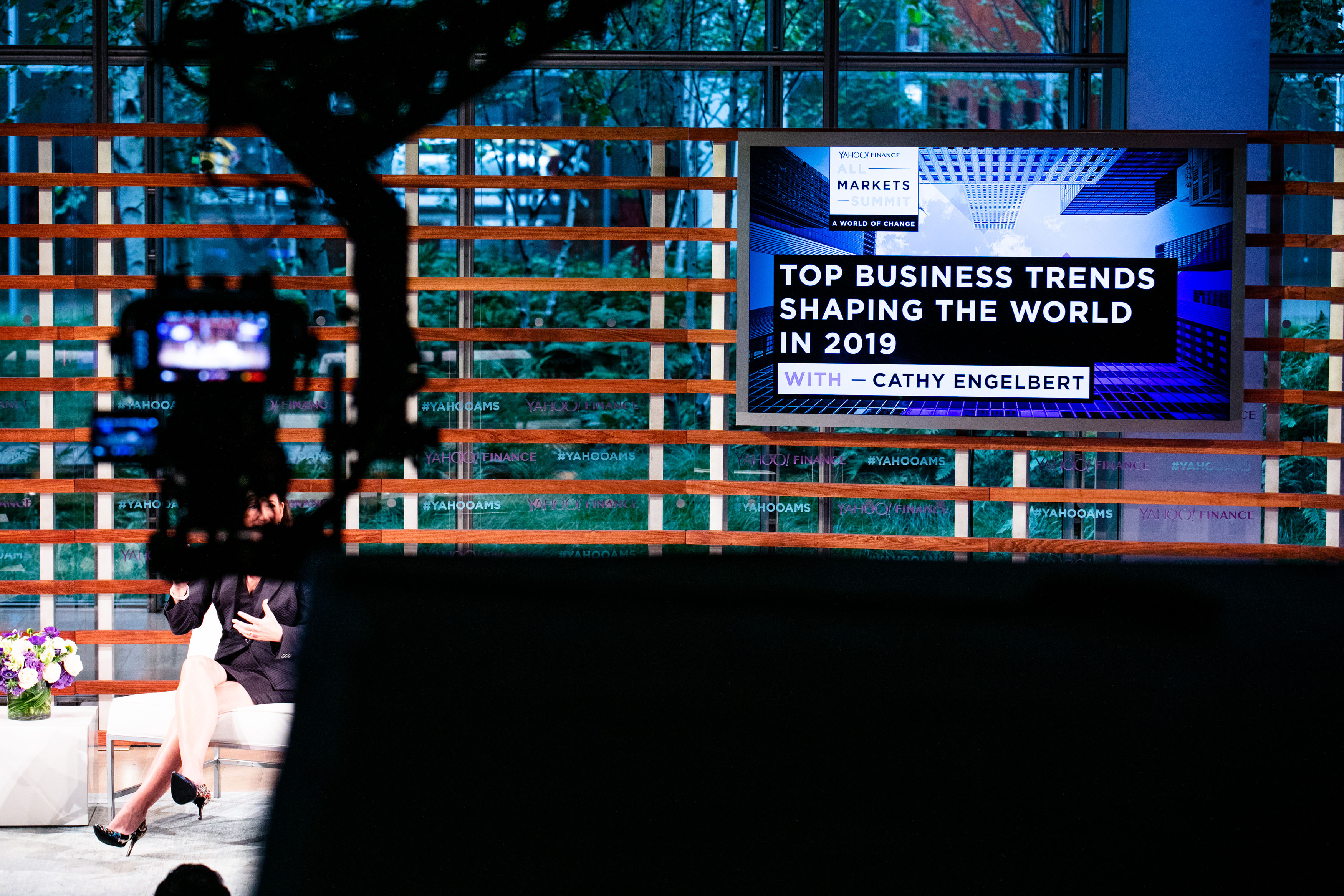 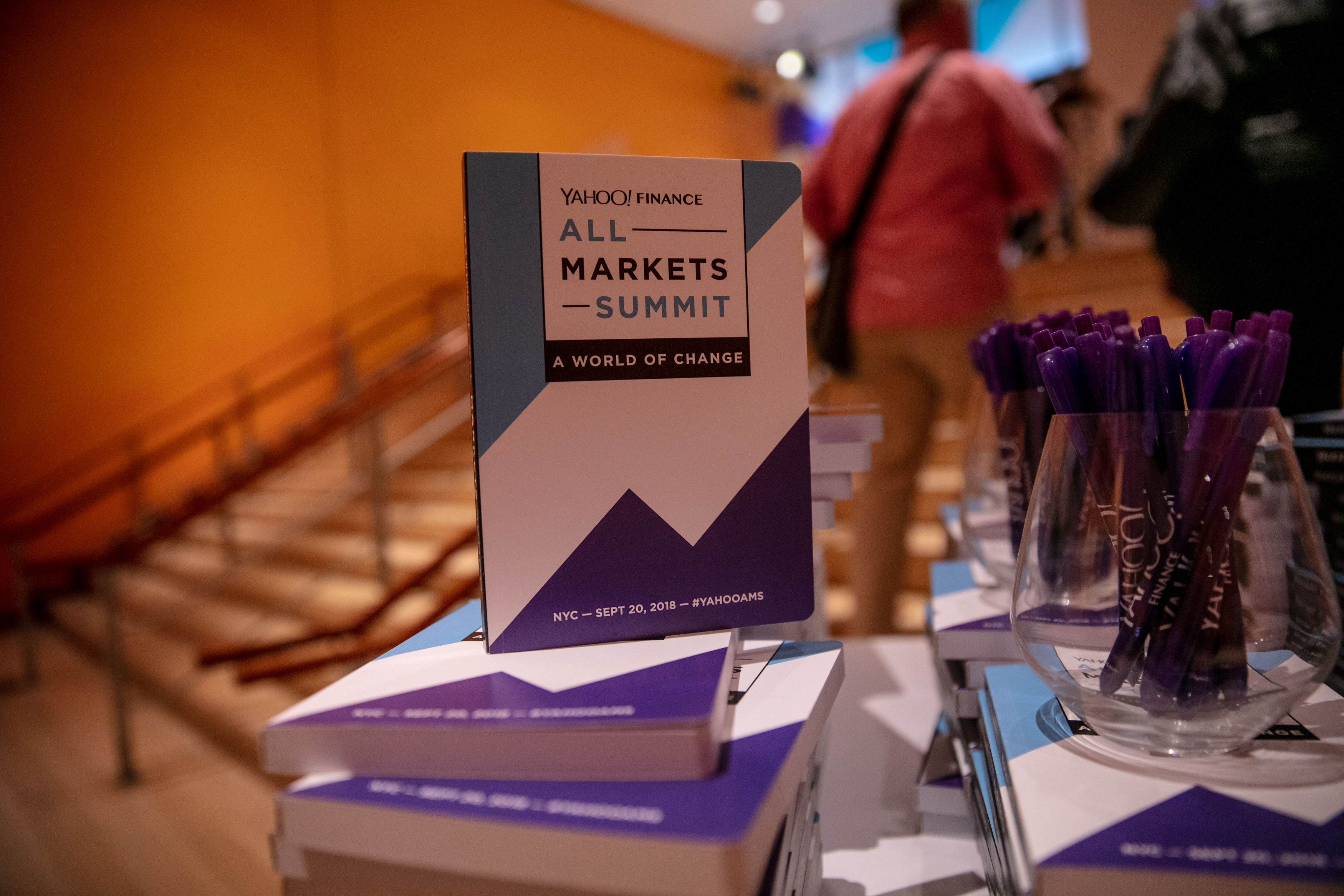 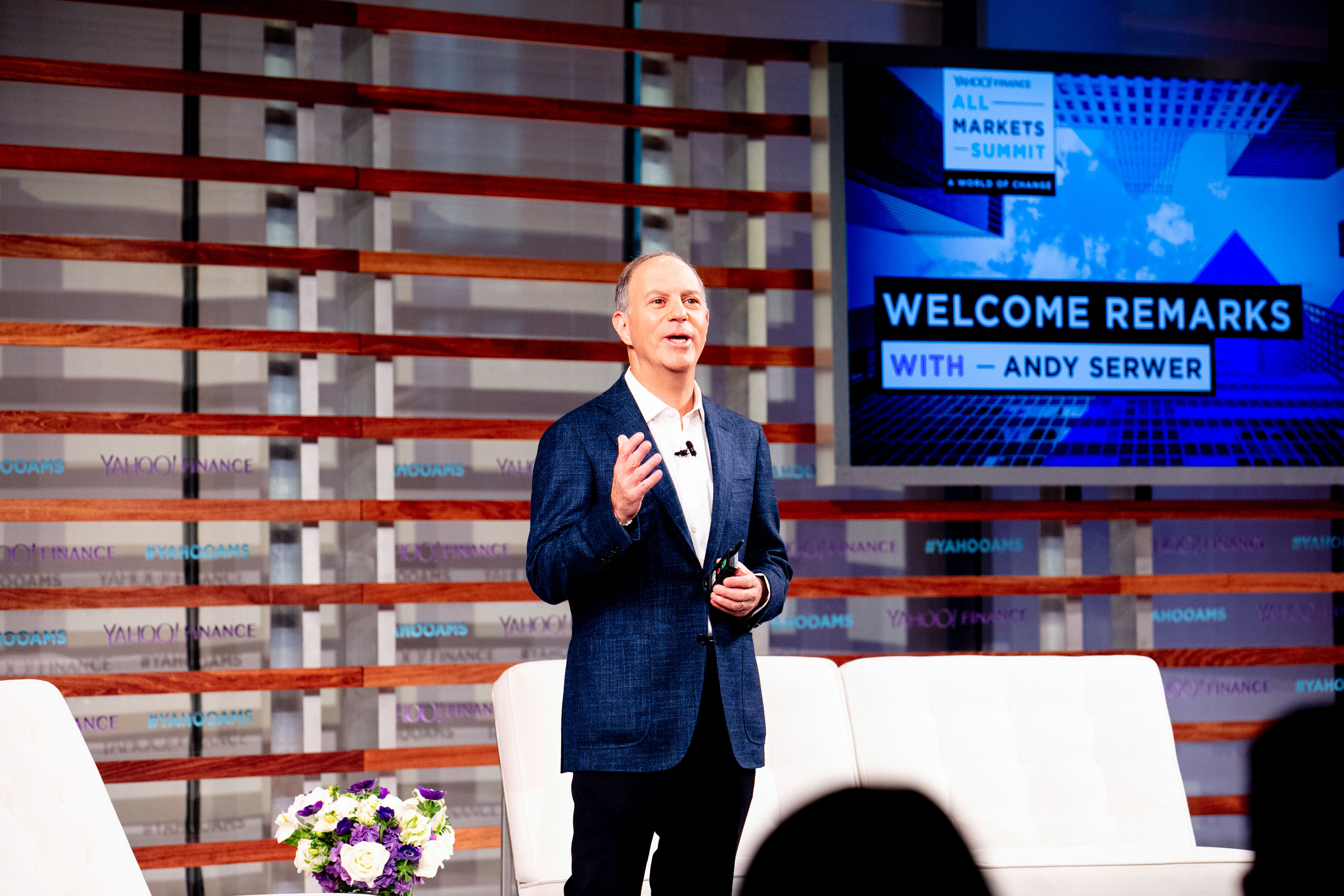 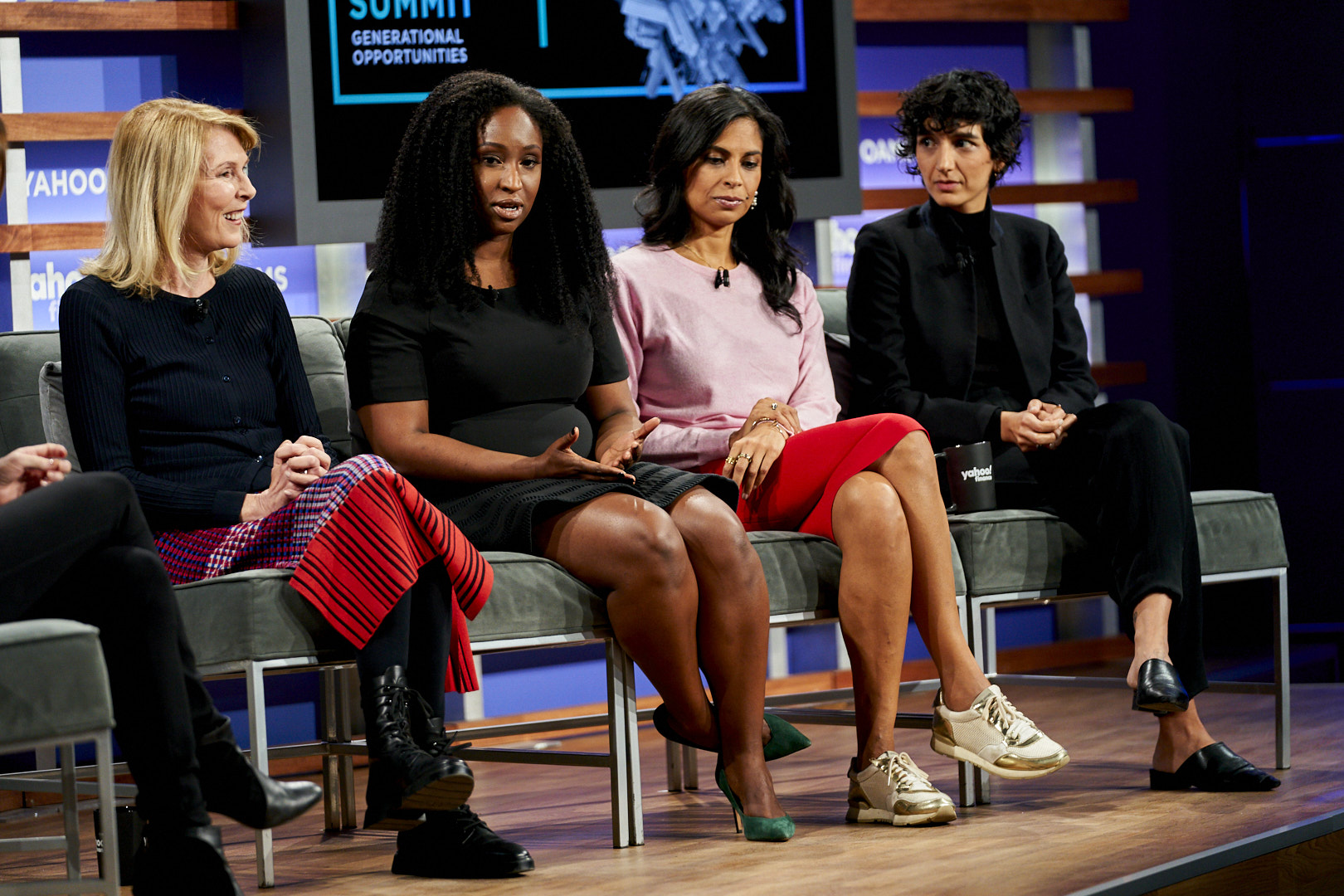 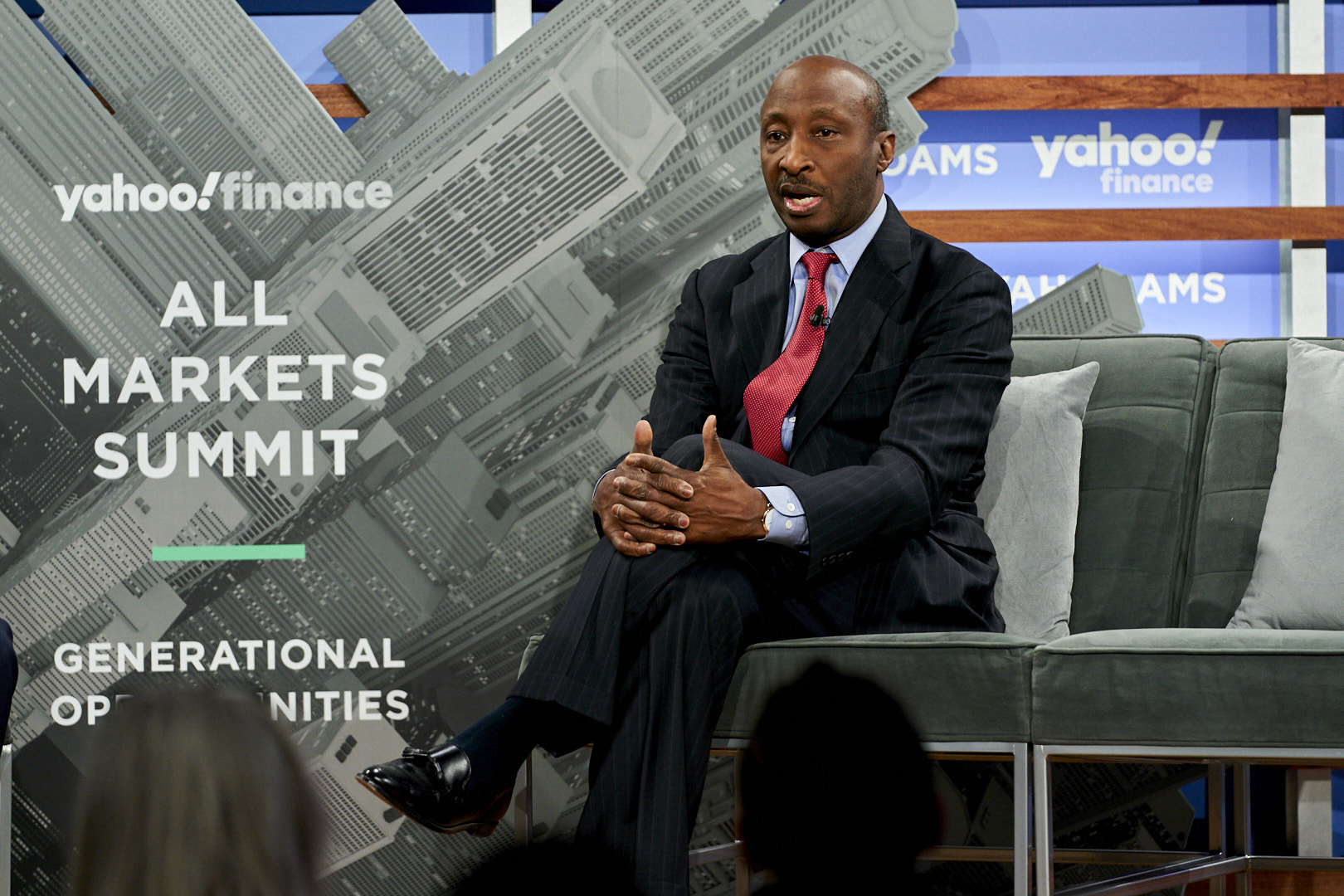 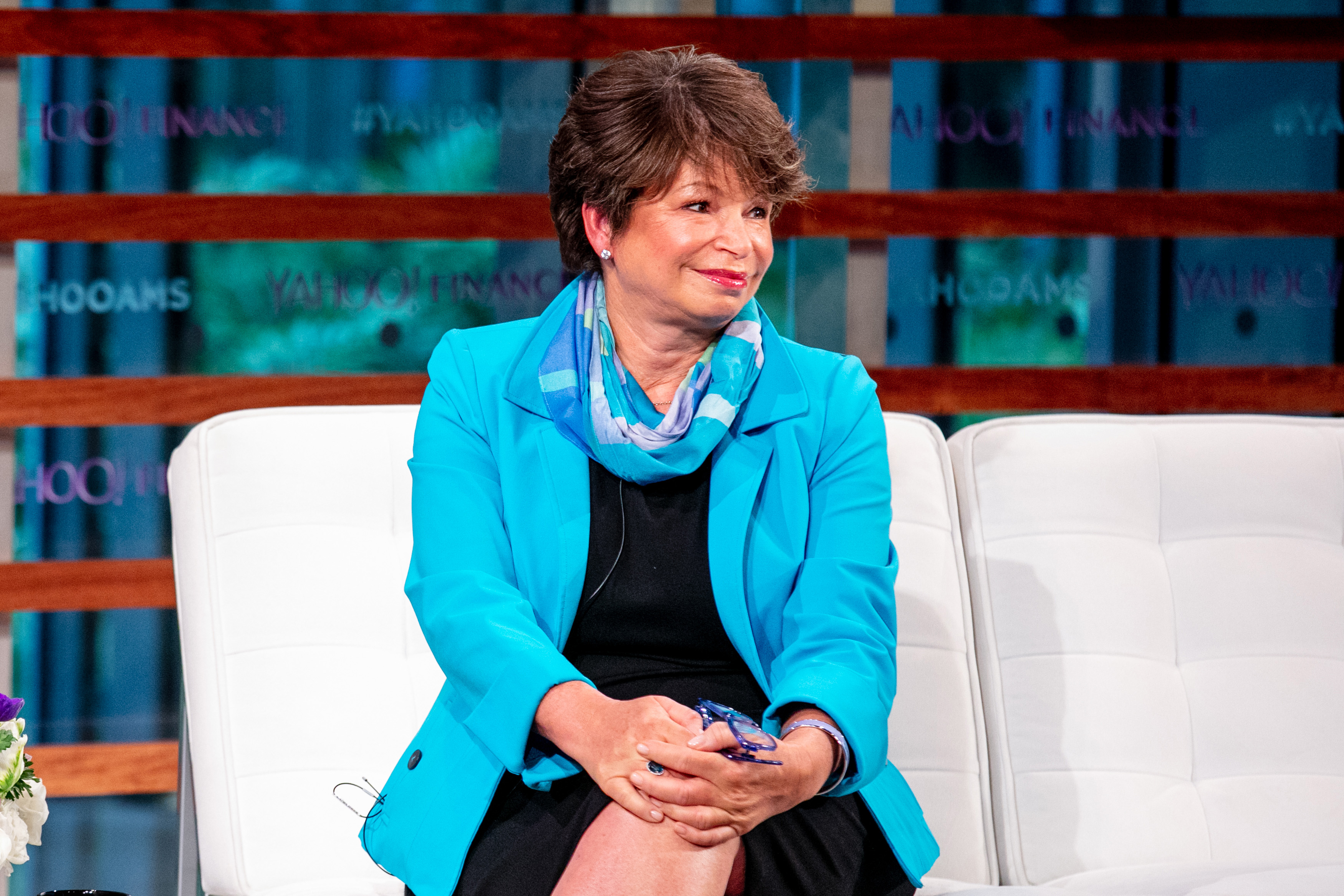 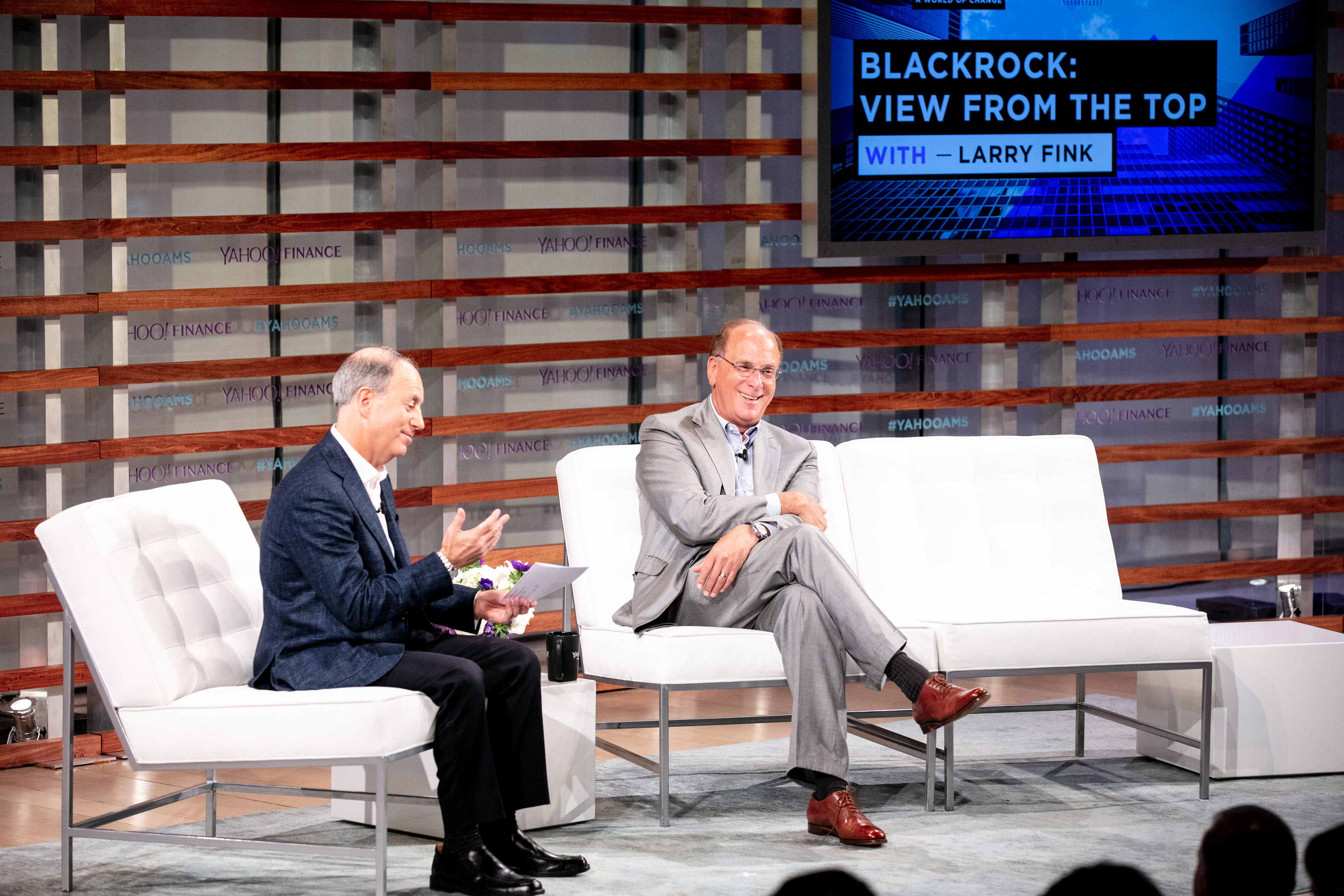 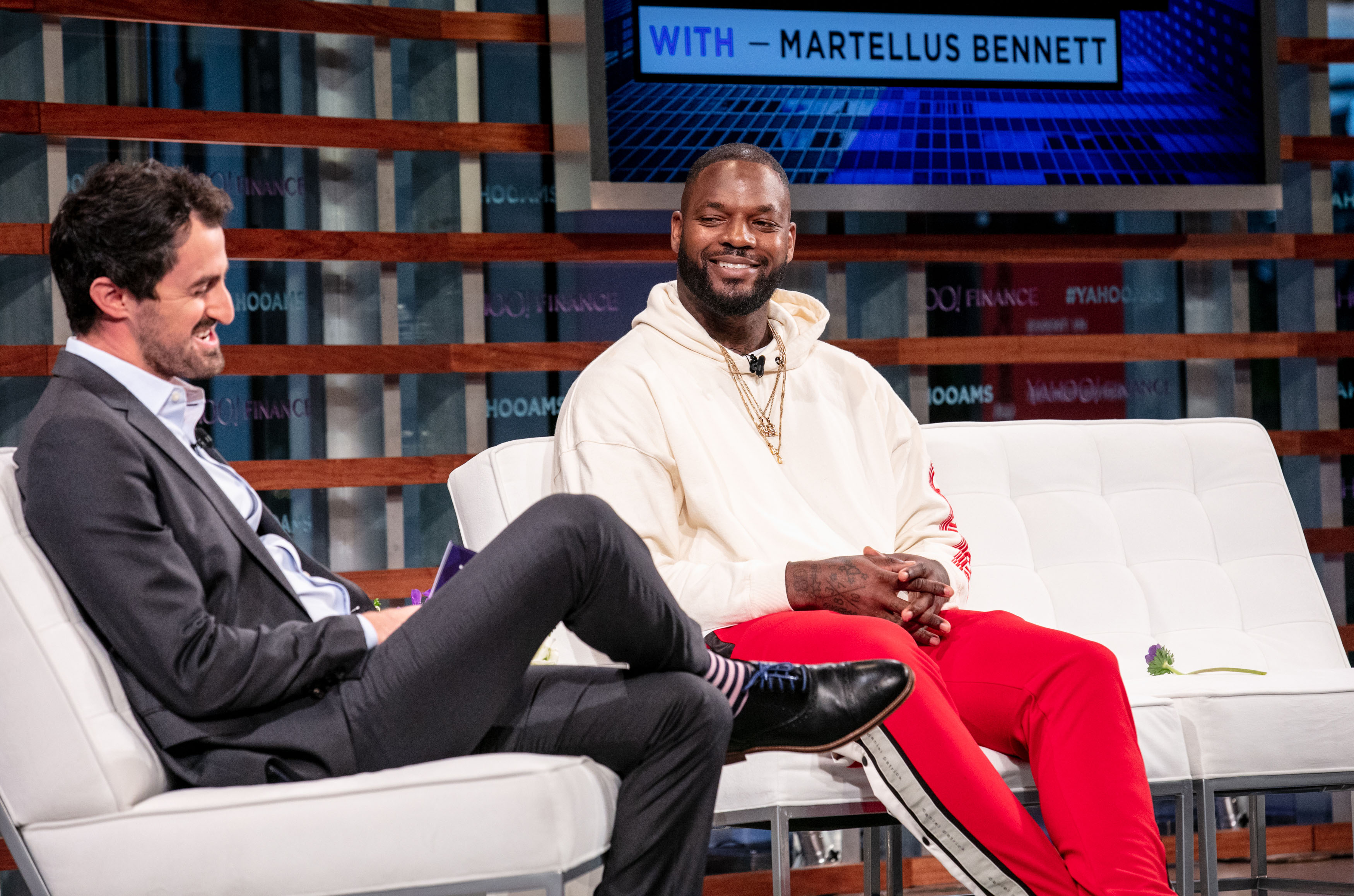 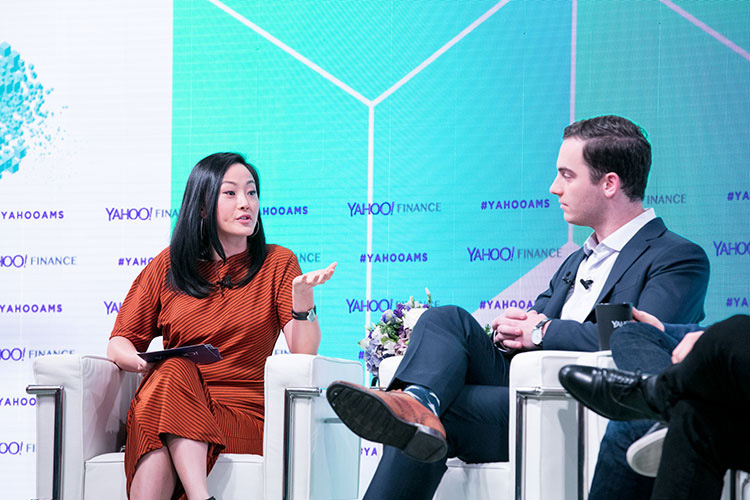 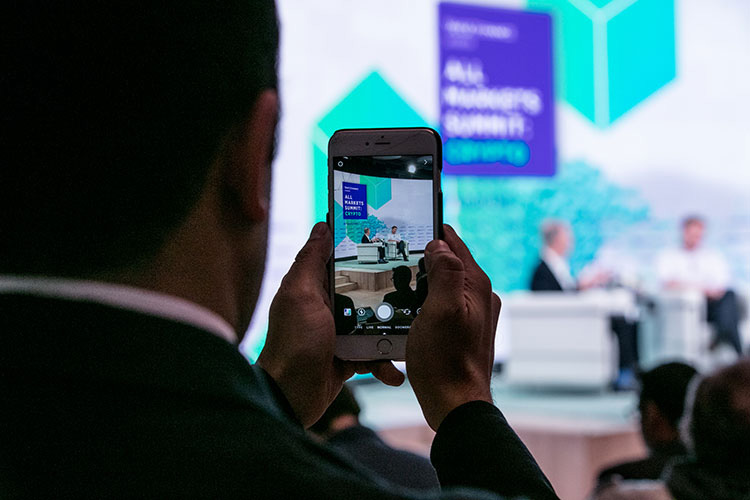