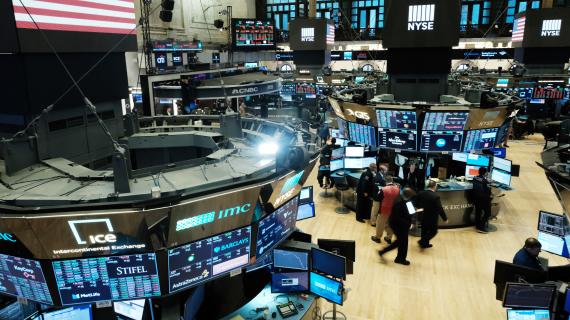 The S&P 500 closed in on a record level as hopes for a vaccine and further stimulus spurred a global risk rally.

Your list is empty.
My Watchlist
Sign-in to view your list and add symbols.
Sign In
Advertise With Us
Discover new investment ideas by accessing unbiased, in-depth investment research